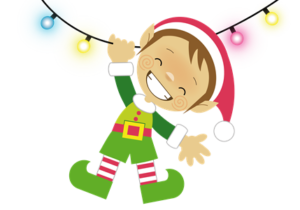 Whisk together the egg yolks, sugar, salt and vanilla until light yellow and creamy. Add alcohol and milk. Cover and refrigerate for several hours. Refrigerate the egg whites, as well.

When you are ready to serve your Eggnog, whip the heavy cream in one bowl and the egg whites in another bowl. Both should be beaten to stiff peaks form. Then alternate folding in egg whites and whipped cream to the eggnog mixture.